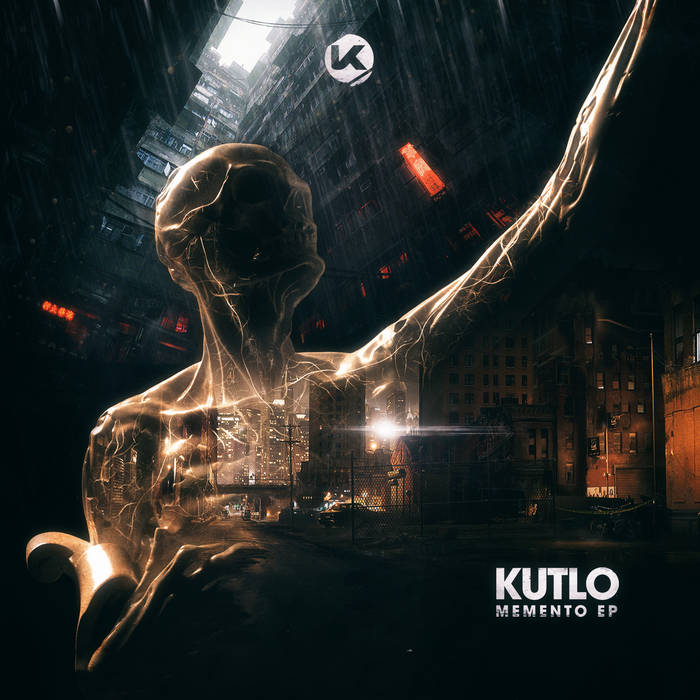 Kosen Productions is slowly becoming one of the most defining independent drum & bass labels of 2017. They’ve proven with each of their consecutive releases that they’re able to stand up against more longstanding imprints, providing a fresh selection of talent between every single output. And with the inclusion of Kutlo, a Slovakian born producer who’s beginning his antiquated path to success, they’ve demonstrated that yet again there’s longevity within their reign.

Having already released on the likes of NeurofunkGrid, Renegade Hardware and Let it Roll, Kutlo’s addition to Kosen Production’s back catalogue of meticulously chiselled music comes as no surprise. He’s already toured extensively throughout the European scene, from his home country to the Czech Republic, seeding his music to audiences worldwide which is why fans both new and old will be eagerly awaiting his forthcoming EP on Kosen. Between its ticking, atmospheric introduction, to the guttural undertows of ‘Wasp Nest’, Kutlo ensures that the full EP drags you into his heavyweight production standard and leaves you there to drown.

Beginning the collection of records is ‘Memento’. It sets a precedent, one built through snipping hi-hats and a gradual punch line of intimidating beat patterns. Instantly you know the direction which ‘Memento’ is about throw you into, with a flipped bassline and ominous vocal snippets. Then ‘Exotherm’ dives you head first through elevating pitches of synth and crackling percussive undertows. Your aural nerves are pushed through each steppy drum rhythm before once more you’re made acutely aware of the drop that’s about to envelop you. ‘Out of Place’ clicks into gear with a tell-tale, grimy vocal sifting through its intro and a mix which gradually pulls itself together. Each lyrical melody draws you in deeper, before you’re moved into a steppy gait. And finishing the EP is ‘Wasp Nest’, a track which crackles with an LFO bassline, nodding to its namesake, and cuts deeper with every quickening layer of metallics. Kutlo leaves a lasting impression with ‘Wasp Nest’ and it’s the perfect way to wrap up an intimidating furore into the producer’s world. Kosen show that as ever, their selections are gold-standard, epitomised by each intimidating delivery Kutlo serves up.

featuring Lifesize MC on the track "Out of Place"