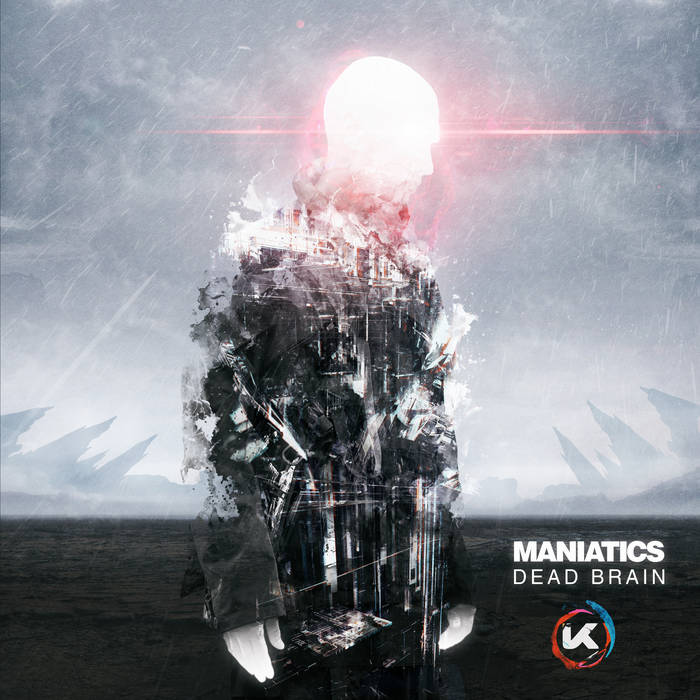 The levels that underground labels like Kosen Productions continue to push have ensured the imprint has stayed on the agenda’s forefront. And this remains the same ethos for their next release, returning to the heavily skilled, crashing sounds of Maniatics, three producers who made their name on Kosen and who now help to spearhead its discography. The Sevilla based outfit, having also released on the likes of Titan Records, Eatbrain and Viper, deliver two brand new records which signify why they’re such an imperative part of Kosen. And having started its path in 2011, the French label has thrived within drum & basses independent market, pushing forward both burgeoning newcomers and more heavyweight figures. Whether it’s Signs, The Clamps, Nickbee or Maniatics themselves, Kosen has offered up some of the artists’ most resounding cuts.

‘I’m Gonna Kill You’ and ‘Enough On My Conscience’ are no different, two undeniably huge records which go to show why Kosen were so hotly tipped after discovering the trio from relative obscurity. The single’s A-side ‘I’m Gonna Kill You’ begins as you’d expect from a Maniatics track. It’s cutting, whilst each slab of unforgiving drum patterns hit harder and harder as they loop between its flying percussion. There’s a hook which grapples with you between every slamming breakdown and this is why you’ll be hearing it across clubs throughout the next few months. The outfit know how to make an impact and this is clear to see through the ruthless dancefloor appeal of ‘I’m Gonna Kill You’.

Then on the reverse, ‘Enough On My Conscience’ is just as destructive, slicing through with punching stabs of bass and hollowed up drum throws, with each slamming just as hard as the last. You become entangled in the destructive throws of Maniatics, alongside each one of their carefully fashioned layers of engineering, as despite how explosive their style is they’re still meticulous in their creation. Bringing together two huge tracks, Maniatics aren’t hitting the brakes on their career anytime soon. They’re making their way to the top, with Kosen presenting another rung on the ladder and a home for their tearaway pieces of art.