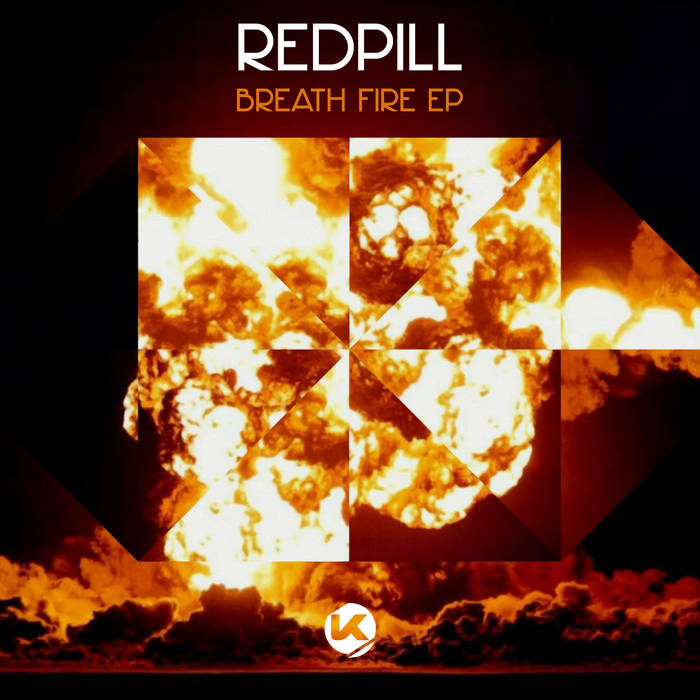 Rémi Jorquera is a multi-instrumentalist, DJ, composer and mixer who equips his music with a surgically precise style. With a skull-shattering production standard and an array of releases already cemented with the ranks of Noisia’s Invisible Records, he’s about to return with yet more sonic cuts that’ll penetrate subs worldwide.

Striking a balance between the divergent styles which stretch out across the drum & bass sphere, his ramped up aggression merges with the sharp musicality present throughout every one of his tracks. Bringing together two genres, which although stand as polar opposites, Jorquera commands the worlds of both metal and the power of 174bpm to a soundscape he resigns over. Going by the pseudonym RedPill, he was formerly a member of the underground, revered Bl4ck Owlz over the subsequent years of his career. Although 2016 signaled a turn for him and over its course he’s slowly been carving his own path, one that’s being watched curiously.

Released on imprint Kosen Production, pedestalled by The Clamps and having already featured releases from the likes of Signs, Nickbee and other neuro progressives, RedPill has definitely found the perfect home for his music. The first track on this new single, ‘Breath Fire’ does exactly what it instructs you to do. Winding up on clanking snares and tinny drums, it’s a lumbering, angry construction of beats and distorted bass. As it pulls you along with it, you’ll become entrenched in its quick tempo and carefully spaced out layers. It cranks up midway, not long before a switch is flipped and its elements start coming at you from different angles, whilst upping the ante on their hostile stance.

On the flipside, RedPill presents you with ‘Lose Control’, a record which automatically takes you to the deepest depths of any late night setting. You’ll be unable to escape its grasp, with an attitude that snarls and a bite which snaps at every drum kick. Drivingly persistent, RedPill develops a stamina and the pace is maintained. With every loop pattern, you’re drawn even further into the mix, which only flickers momentarily with a divisive construction of beats. RedPill is a name you’re sure to remember, because with a growing discography like the one he’s accumulating, you’re about to find yourself down in the dark with him.